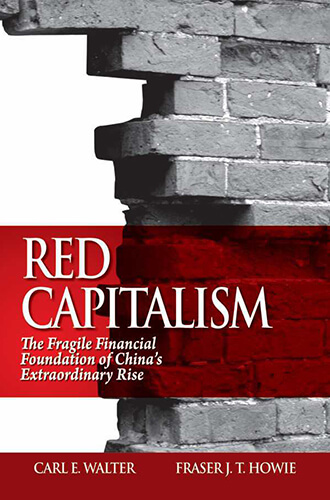 In Red Capitalism, Carl Walter and Fraser Howie detail how the Chinese government reformed and modeled its financial system in the 30 years since it began its policy of engagement with the west. Instead of a stable series of policies producing steady growth, China’s financial sector has boomed and gone bust with regularity in each decade. The latest decade is little different. Chinese banks have become objects of political struggle while they totter under balance sheets bloated by the excessive state-directed lending and bond issuance of 2009. Looking forward, the government’s response to the global financial crisis has created a banking system the stability of which can be maintained only behind the walls of a non-convertible currency, a myriad of off-balance sheet arrangements with non-public state entities and the strong support of its best borrowers–the politically potent National Champions–who are the greatest beneficiaries of the financial status quo.

China’s financial system is not a model for the west and, indeed, is not a sustainable arrangement for China itself as it seeks increasingly to assert its influence internationally. This is not a story of impending collapse, but of frustrated reforms that suggests that any full opening and meaningful reform of the financial sector is not, indeed cannot be, on the government’s agenda anytime soon. 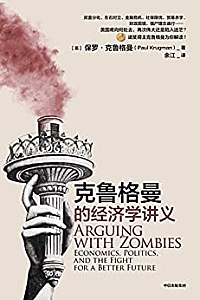 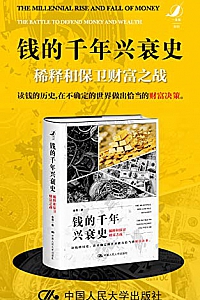 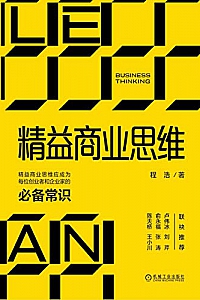